In November the new Pokémon games Sword and Shield came out for the Switch. I bought Pokémon Sword on release day and jumped straight to building a competitive Team and trying to climb the battle stadium singles ladder. The main inspiration for the team came from a Japanese team I played a lot in the previous Pokémon generation: 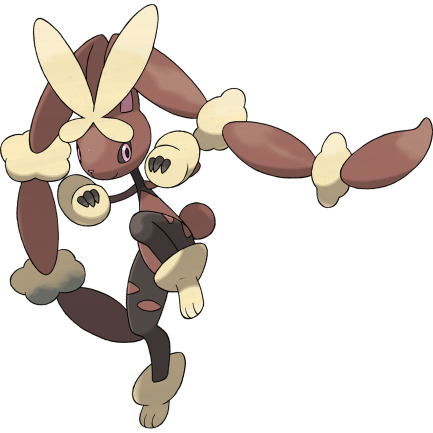 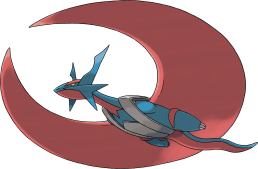 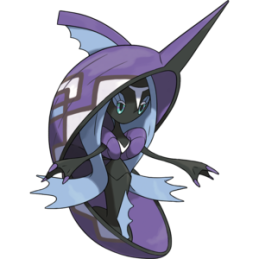 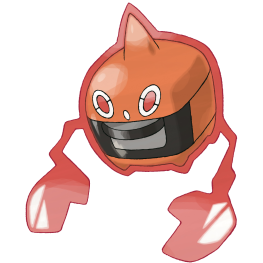 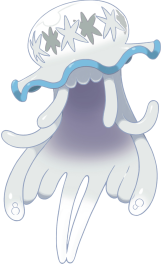 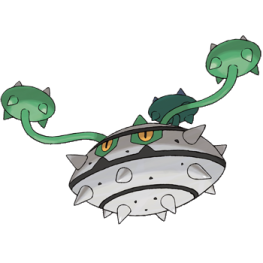 Most of those Pokemon are not even available in the new games, so they had to be replaced with “similar” ones: 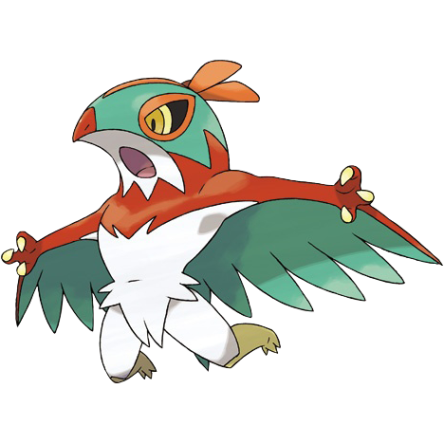 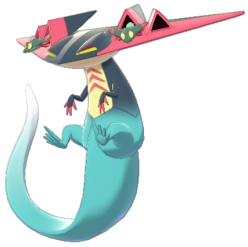 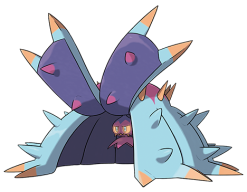 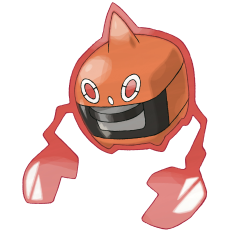 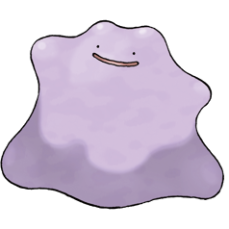 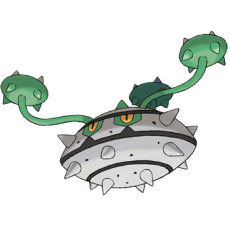 Unfortunately, I made some mistakes when breeding this team and was too lazy to fix it. The Rotom-Heat has too much Speed EVs, the Hawlucha is jolly instead of adamant, and the Ferrothorn is impish instead of relaxed. Here is the switch code of my team anyway: 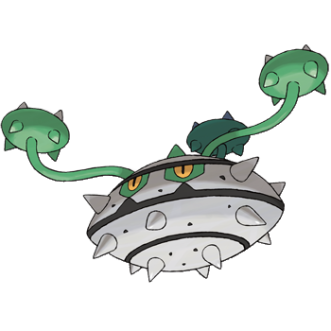 Ferrothorn luckily made the jump from generation 7 to generation 8. Together with Toxapex, it’s the defensive backbone of the team. It’s fully defensive as most of the early metagame was physical. Protect is used to 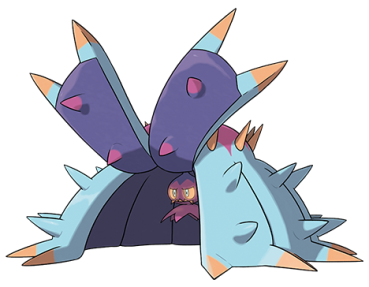 Toxapex replaces Tapu Fini as the bulky water type. It has excellent type synergy with Ferrothorn allowing them to cover each other weaknesses (fire, fighting and electric, psychic respectively). It’s fully special defensive which may sound like an odd choice, but it helps a lot against Rotom Heat/Charizard/Hydreigon/Togekiss and will often surprise the opponent. It also runs no Haze, which makes it kind of setup fodder, but 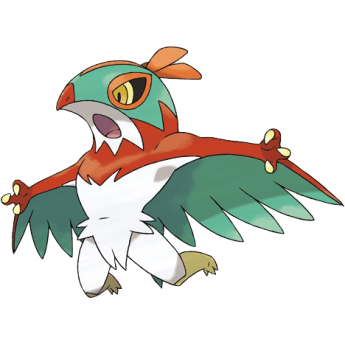 Hawlucha replaces Lopunny as the fighting type sweeper. It’s excellent speed tier in combination with Max Knuckle and Max Airstream make it easy to snowball totally out of control. You can try to bring it in for free on ground moves. Maybe 1/3 of my games were won per a Hawlucha Dynamax speed. But you have to be careful: sometimes it’s better not to Dynamax, as close combats BP are 120 compared to max knuckles 95. I started out with Taunt instead of Iron Head to ease the stall matchup, but a) there is not a lot of stall b) Taunt does not really help against stuff like Corviknight or Quagsire. It’s very nice against Hippodowns without White Herb though. 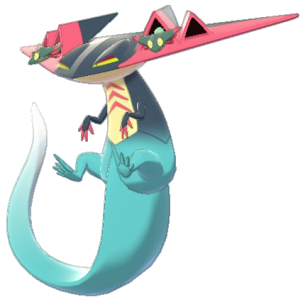 Dragapult is used instead of mixed Salamence. Not much to say here. It’s a good lead that can scout out the opponent’s team using U-Turn. The sash helps revenge killing opposing sweepers like Haxorus. It’s also an excellent Dynamax Wallbreaker as Max Phantasm lowers the opponent’s defense. And Phantom Force can, of course, be used to stall out Dynamax turns. 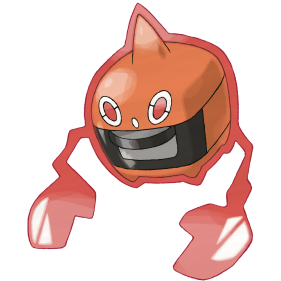 Rotom-Heat I took from the old team and just replaced Hidden Power Ice with Discharge. Its slow Volt Switch is very helpful for bringing Hawlucha, Dragapult or Ditto in safely. Trick is great to cripple stall teams and physical attackers. 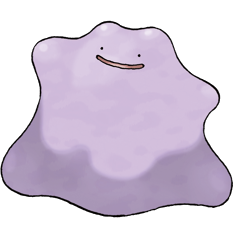 Ditto is not really an adequate substitute for Nihilego. But Nihilego’s role in Gen7 was to counter specific mons (Charizard, Volcarona, Naganadel) that are not even there in Gen8. And I feel setting Stealth Rock is not nearly as good in this new meta. So I just went with a completely different scarfer. It’s so much fun using Ditto to scout out your opponents move sets and copying their boosts. Having it in team preview makes it very valuable to hide away your third Pokemon, so to keep your opponent afraid of setting up.

The team is very flexible, so you can really combine them in any way you want. No Pokemon is brought only very rarely.

I like to think about the team as having three different modes:

Galarian Darmanitan: Your best bet against this monster is boosting your Hawlucha to +1 Speed. You can scout the move it locks into using Baneful Bunker or Protect. Once it Dynamaxes Hawlucha will outspeed. If they don’t have Stone Edge then Rotom Heat is decent against it.

Rhyperior: I have yet to come up with a good gameplan against this. Maybe try to chip it down and finish it off with Hawlucha?

My goal was to reach the top 3000 this season. I came close several times, but finally crashed my rating and lost the motivation to climb up again, especially because of the slow matchmaking. I always cost me several tries to find an opponent for some reason.

I enjoyed this first season of the new meta very much. Overall I feel that generation 7 had more team variety, but we will see how things develop. I hope that the release of the starters hidden abilities and the yet unreleased Pokemon will shake things up a little bit.